Our next stop was to Accra, Ghana’s capital, where we stayed the last three remaining days of our 16-day trip. Too short of a time to really experience all that this country offers but enough to walk away with a deeper understanding of West African culture and its connection to America’s African diaspora. Driving through the Ivory Coast, you get to see the contrast between the natural beauty of this country, and its people….

Upon arriving in Dakar, the capital city of Senegal, you are immediately taken in by a uniquely contrasting society. A developing country that became independent from France in 1960, blessed with amazing sites, cuisine, customs and history, yet with its fair share of struggles in building a robust economy for its people. The city of Dakar is home to a beautiful coastline with a historical role in what is known as the African Diaspora…..

Africa, the mother continent of the human race where the first human skulls were discovered. A continent so misunderstood, yet rich in its history and culture as it merged with its many colonizers. Its vast resources, its people and natural beauty are unmistakably one of mystery and exoticism. A place so captivating in furthering our exploration and understanding of our humanity. So fortunate to have visited Morocco, Senegal, and Ghana — three very distinct countries that make up the 54 that represent Africa. Fourteen days later, there are too many experiences and discoveries to share. Here is my best shot at it…

First stop in Morocco is the city of Casa Blanca; this country’s economic and business capital. Upon entering the city of Casa Blanca, all those romantic notions and imagery of an ancient city from watching the movie (Casa Blanca) immediately disappears. This city is a powerhouse, a huge metropolitan center similar to any urban American or European city with its fair share of traffic jams and pedestrians. Much less exotic than some of its sister cities, yet worthy of a visit even if you don’t get to ride a camel. Here’s why….

Since the pandemic, my stress levels have made me rethink how I want to live the rest of my life and how best can I manage aging in the healthiest way possible. This of course requires making significant behavior changes as well as being more informed about your body and emotional state of mind.   I recently caught the BA4 COVID strain and even though I am fully vaccinated and boosted, it was indeed a bad flu experience that I would not wish on anyone.  Over the last  6 months, I read several books, magazines and articles on self-care intending to build a wellness plan for me in this post pandemic era. Here is what I have learned …

If you plan to be in New York before November 28 stop by the Fashion Institute of Technology (FIT) located at 227 West 27th Street and take a peek at its latest exhibition on the influence and impact the “Rose” flower has had in the fashion world as far back as 1700. A combination of the eccentric with the classic, wonderfully done. and worthy of a visit. 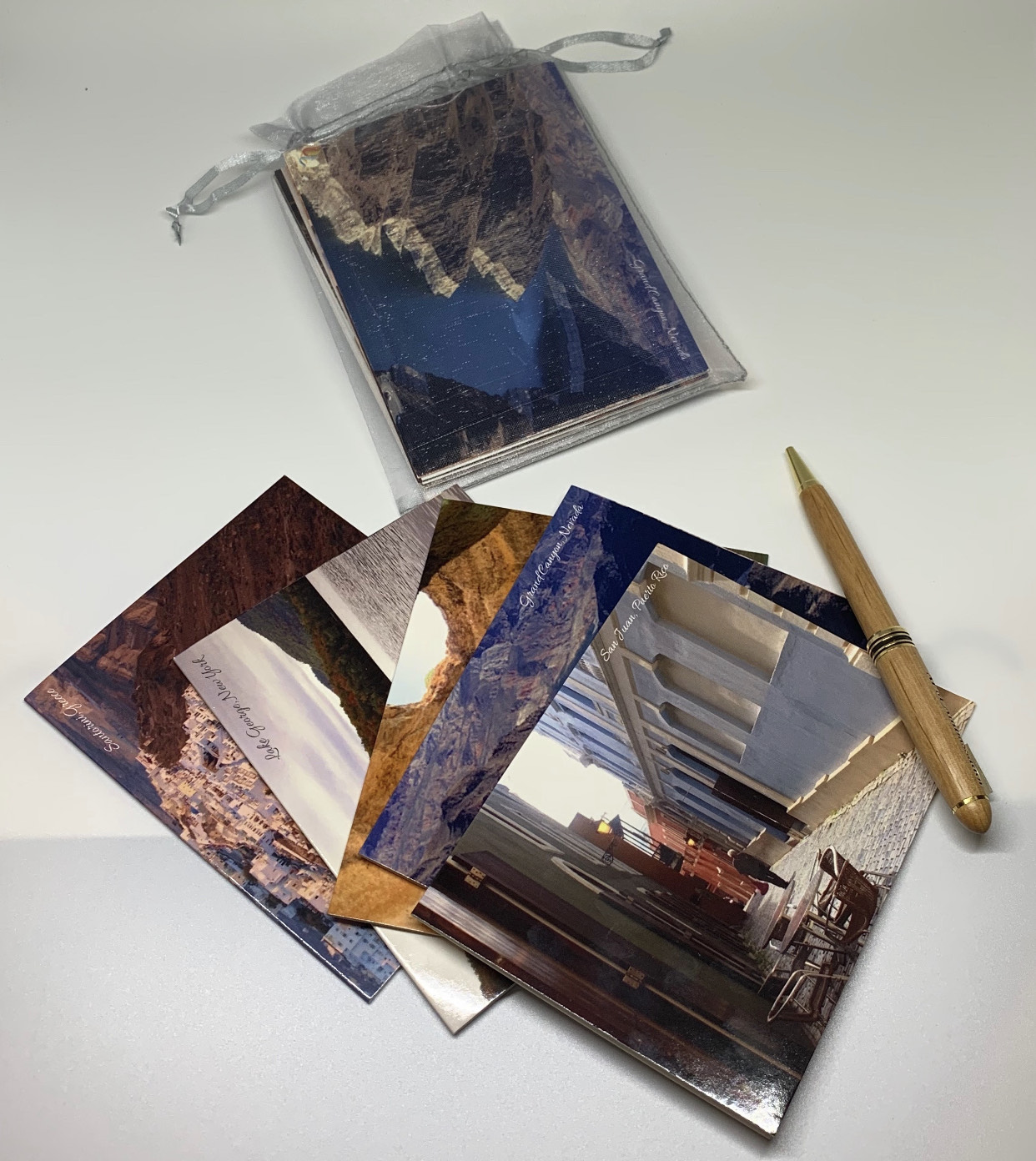 Something went wrong: Error validating access token: Sessions for the user are not allowed because the user is not a confirmed user. 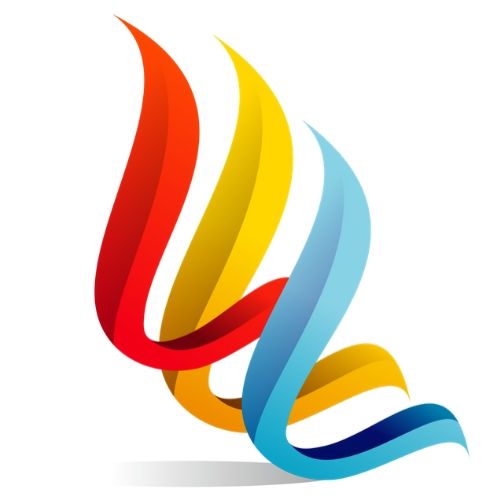